We had a significant page in our 2017-18 Player Handbook where we identified five ‘original’ members of KW Oldtimers Hockey.   These fellow members took to the ice in the inaugural 1978-79 season.   Last Tuesday they completed season 40!   We could all be so lucky as to follow in their blade marks.   We’ve included photos of the boys taken at Final Night.   It is your Executive’s intent to recognize George, Jim, Norm, Peter and Dave at our upcoming AGM.   Thank you, gentlemen, for being in the room, and on the ice with us!  Come back for next season. 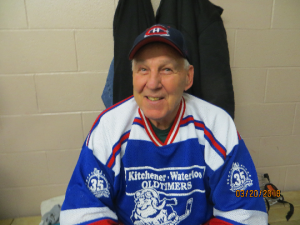 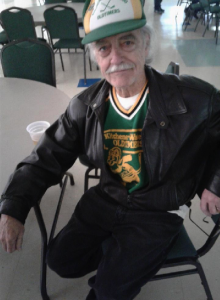 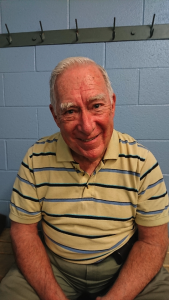 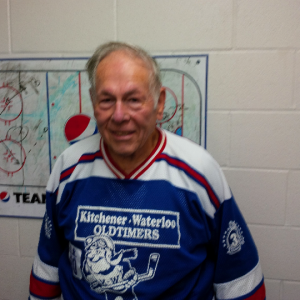 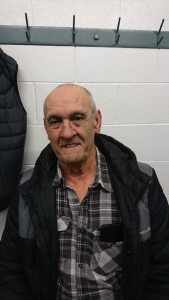